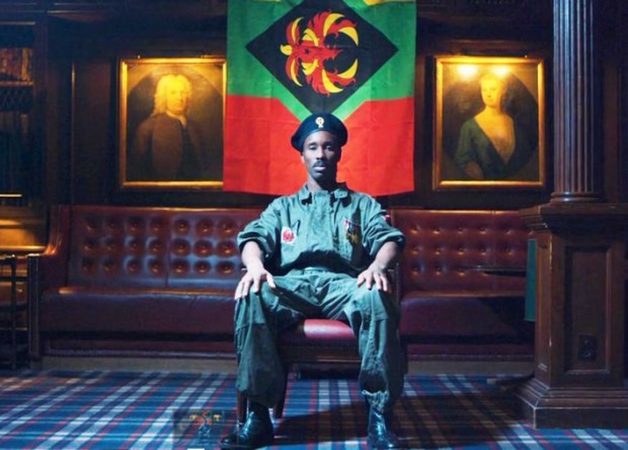 “Do You Hear The Roars Outside This Building” is an English play that explores the colonial influence and warfare in West Africa.
We se this through the eyes of the main character Saam Deetrys, who is president of the fictional West African nation Westa (Played by Hervé Toure).
We follow Saam in the hours leading up to his presidential palace being stormed. Saam is an idealist who tries to explain, but at the same time understand his situation. He is confronted by his wife Elisabeth Deetrys and his daughter Wuules Deetrys, who are questioning his integrity. We hear the Western medias opinion of him (Played by Karim Theilgaard)

This event is in english and after the performance, there will be an artist talk with Hervé Toure.